Big news! The World Premiere of “How Love Won: The Fight for Marriage Equality in Minnesota” will be at the Minneapolis St. Paul International Film Festival in April. The film is entered in three categories: Documentary, Minnesota Made and LGBTQ Currents.

Exact date(s) and showtime(s) will be on March 17 which is also when Individual ticket sales for Film Society members start. Ticket sales to the general public start on March 24. Passes that give you access to all of the screenings of the hundreds of films at the festival are already on sale. Ticket sale link here.

Thank you to the hundreds of people who made this film possible! I look forward to seeing you at the festival. 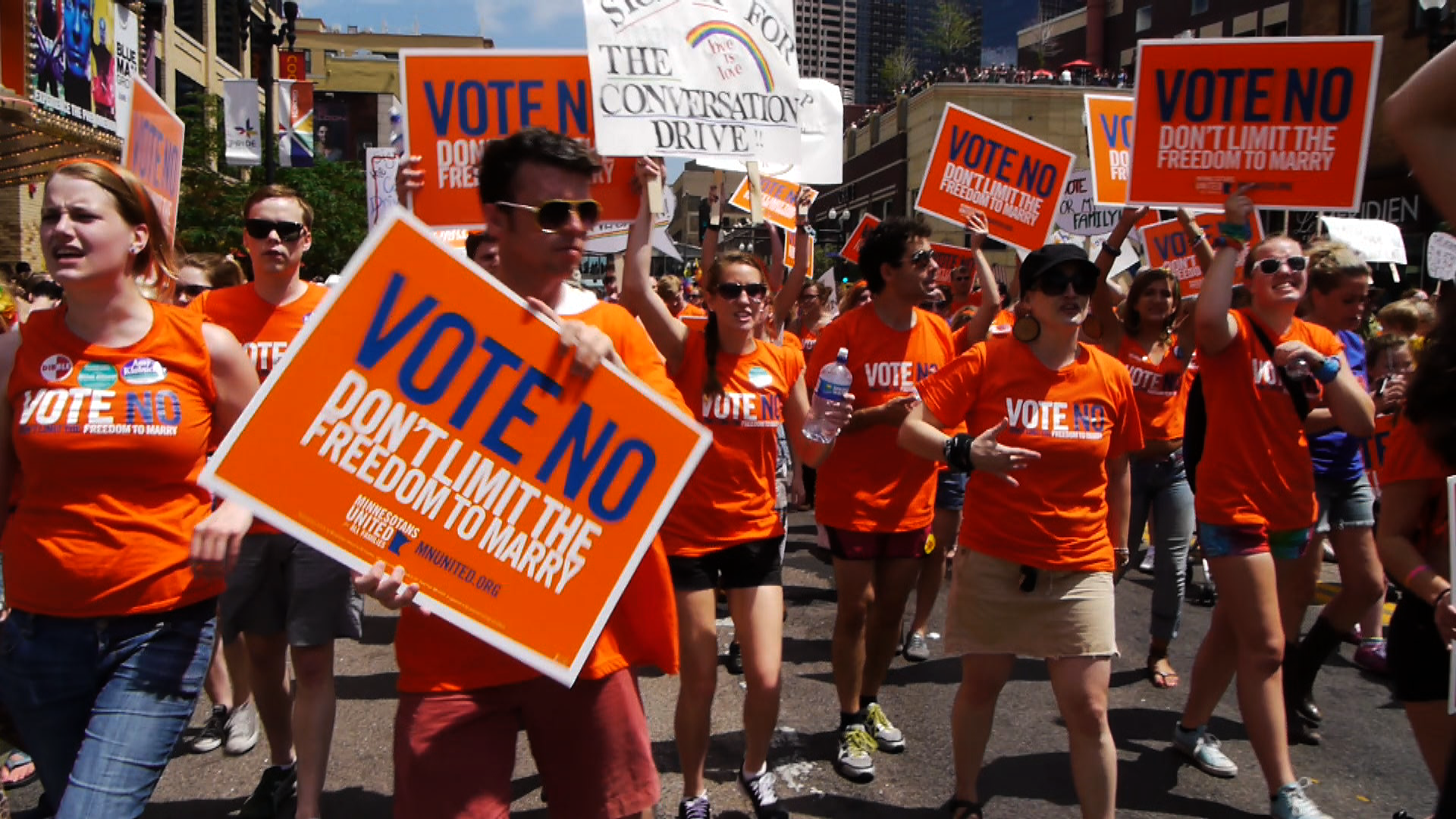 Let the world know How Love Won in Minnesota
END_OF_DOCUMENT_TOKEN_TO_BE_REPLACED 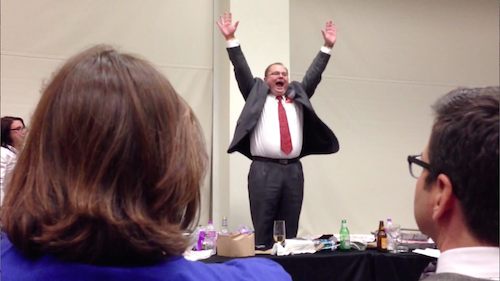