Let the world see How Love Won in Minnesota

This is one of the most inspiring political stories of our time.
Donate so this story can be widely seen and continue to inspire others.

How Love Won: The Fight for Marriage Equality in Minnesota is now available globally on the IndieFlix streaming service
Read More 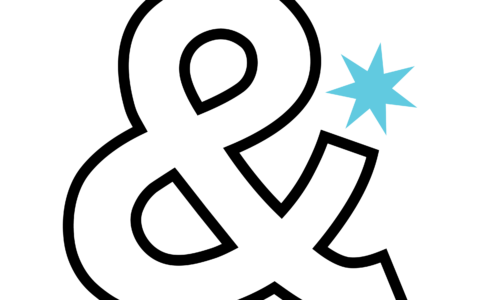 How Love Won: The Fight for Marriage Equality in Minnesota is now available globally on the Seed & Spark streaming service
Read More 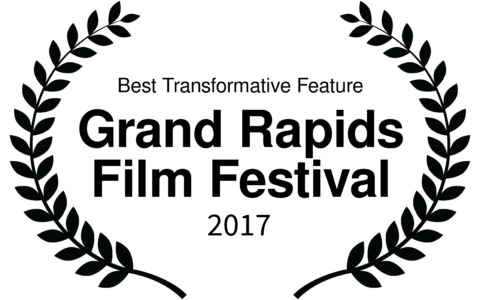 "We were so very impressed with your coverage of Marriage Equality in Minnesota, and the way you captured genuinely humanizing stories," —GRFF President and CEO Jen Shaneberger.
Read More
Read All

Sign up to get updates about How Love Won and how you can see it.
END_OF_DOCUMENT_TOKEN_TO_BE_REPLACED

As additional dates and showtimes are set I will post them here.

What people are saying about How Love Won

We were so very impressed with your coverage of Marriage Equality in Minnesota, and the way you captured genuinely humanizing stories 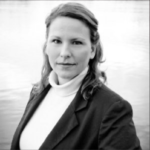 ‘How Love Won’ won me over 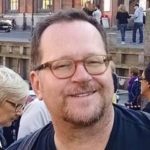 How Love Won is a film of triumph, full tear-jerking moments of personal testimony and hands-in-the-air celebrations of communal jubilee.
Film Playing During Pride Highlights ‘How Love Won’ In Minnesota

The highest audience score of any documentary at the 2016 Minneapolis St. Paul International Film Festival 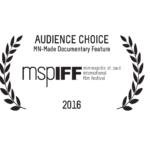 What happened was so interesting and so passionate…this movie that captures that. 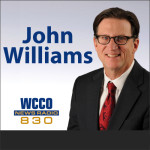 This is such a brilliant and emotionally powerful documentary. It’s one of the best documentaries I’ve ever seen in my life.

To say the film was well received would be an understatement. The film’s director, Michael McIntee of The Uptake, received a standing ovation. The film moved many audience members to tears as it roused memories of the lows and highs of the campaign to vote ‘no.’

This is a story that needed to be told. This was the moment in history that changed everything. 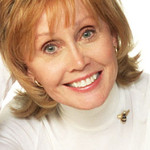 A lot of people did a lot of work to make this film possible.